The Daily Crunch is TechCrunch’s roundup of our biggest and most important stories. If you’d like to get this delivered to your inbox every day at around 9am Pacific, you can subscribe here.

1. Payments giant Stripe debuts a credit card in its latest step into the financing fray

Following the launch of its money-lending program Stripe Capital, the company is unveiling the Stripe Corporate Card, a Visa card open to businesses incorporated in the United States.

Those businesses can use the card without worrying about interest rates or fees — Stripe’s Cristina Cordova said the company expects to have “fewer problems” with this, particularly because participants will be approved based on their revenue in the Stripe platform.

Ma is handing the role over to the company’s current CEO, Daniel Zhang. The transition was announced a year ago.

The event starts at 10am Pacific! 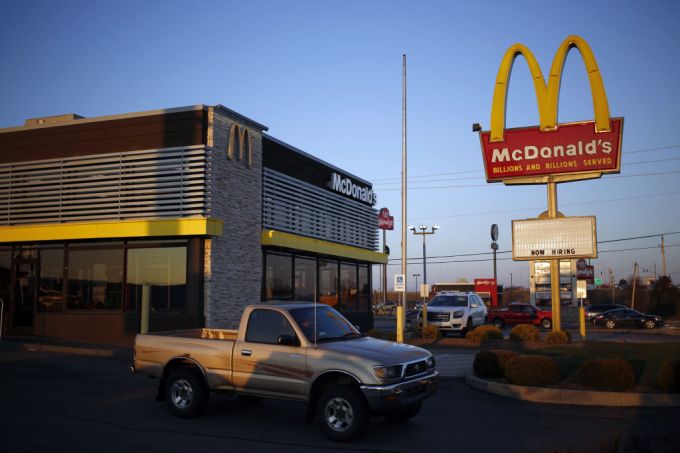 The company has already been testing Apprente’s technology in select locations, creating voice-activated drive-thrus (along with robot fryers) that it said will offer “faster, simpler and more accurate order taking.”

Facebook will no longer allow graphic cutting images, which can unintentionally promote or trigger self-harm.

6. Why am I seeing this ad? AI, ML & human error in advertising

7. The CEO of Naspers — one of the world’s most powerful and lowest-flying investment firms — is coming to Disrupt

Naspers CEO Bob van Dijk is joining us to talk about the process of spinning out a new holding company called Prosus NV. We’ll also ask about how the company thinks about new investments, including how it views different sectors and different geographies.